Hybrid cloud adoption has grown significantly while DevOps and Docker uptake continues to explode, according to the latest RightScale State of the Cloud research report.

Source: The state of the cloud in 2016: DevOps, Docker momentum grows as hybrid hits its stride – Cloud Tech News

By Thor Olavsrud Along with social, mobile and analytics, cloud technologies and models have earned a place as one of the core disruptors of the digital age. And while the cloud market has matured over the years, its interaction with the rapidly growing data and analytics landscape suggests there are plenty more disruptive opportunities for […] 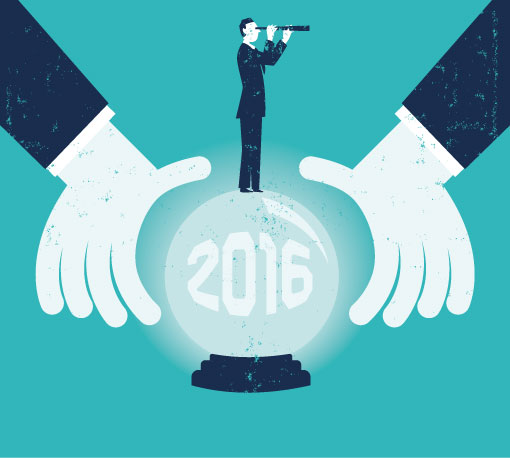 John talks to more analysts in his exploration of trends such as mobile, cloud, DevOps, IoT, microservices, the API economy, cognitive computing, virtual reality and more that are all reshaping organizations in fundamental ways, with developers leading the way.

The analysts from International Data Corp. (IDC) have just published their latest Worldwide Quarterly Cloud IT Infrastructure Tracker, and it shows that around

Source: A third of all IT infrastructure spending now goes to the cloud | SiliconANGLE 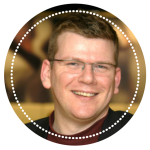 Following a link on LinkedIn I’ve come across this challenge: to explain Software-as-a-Service to a five year old. It is an interesting and an uncomfortable  read. You can wonder about the challenge itself: why do you want to explain SAAS to a five-year old? And at the same time it shows insiders explaining a radical change in thinking to an outsider that doesn’t know what the fuss is all about. From an outsider (non-IT) perspective and specific for somebody growing up in this current era not having IT-services, pay-per-use, doesn’t make sense at all. Of course you pay per use and of course you expect the supplier of the service to keep the service maintained and up-to-date. Why wouldn’t you?

The age of PC and distributed-computing is coming to an end. In that age owning a computer or data center, building and maintaining your own applications and spending a lot of money on migrating to a new platform or connecting up different applications made sense. There was no alternative really, even though there were so-called Application Service Providers since the end of the ’90s. In this time of connected systems, mobile solutions and cheap devices ownership of the underlying systems is not sensible. Unless you are a service provider of some sort and these systems contain your livelihood. As-a-Service therefor does make sense from the perspective of the buyer of these services. You do not want to deal with the ownership and the maintenance hassle it involves.

Explaining As-a-Service  to the owners  as if it is a better alternative to ownership might be a sensible idea. But if you are not owning only using the services than you will take As-A-Service for granted. It is the norm. Of course you want As-a-Service, so why convince the user? In the examples of the 5 years old it is the parent that will benefit from a shop that has toys for rent, since they have to invest in toys that kids play with for only a few times. So, you can give these arguments to the kid, but why would he care? The toys are provided for anyway and the financing is not a 5 years old concern. If the toy is damaged it will be repaired by the parents, it will be cleaned by the parents (as if a 5 years old kid will care anyway) and after a while the grandparents will provide new toys. So, he already has Toys-as-a-Service (TAAS) and there is no need to convince him otherwise.

Anyway, in my opinion the explaining of As-a-Service is something that is needed mostly within the IT community itself. Why would an IT department give up ownership and direct control over their own IT systems to a service provider? When is a generic and standardized service where you pay-per-use to be preferred over your own specific and propriety application set that you have to invest in every year? There is a business case for As-a-Service that in most cases is better that ownership. Every 5 year old would understand that access to unlimited amount of toys is to be preferred over having a limited set of your own. Even though owning your own teddy bear is still the best.